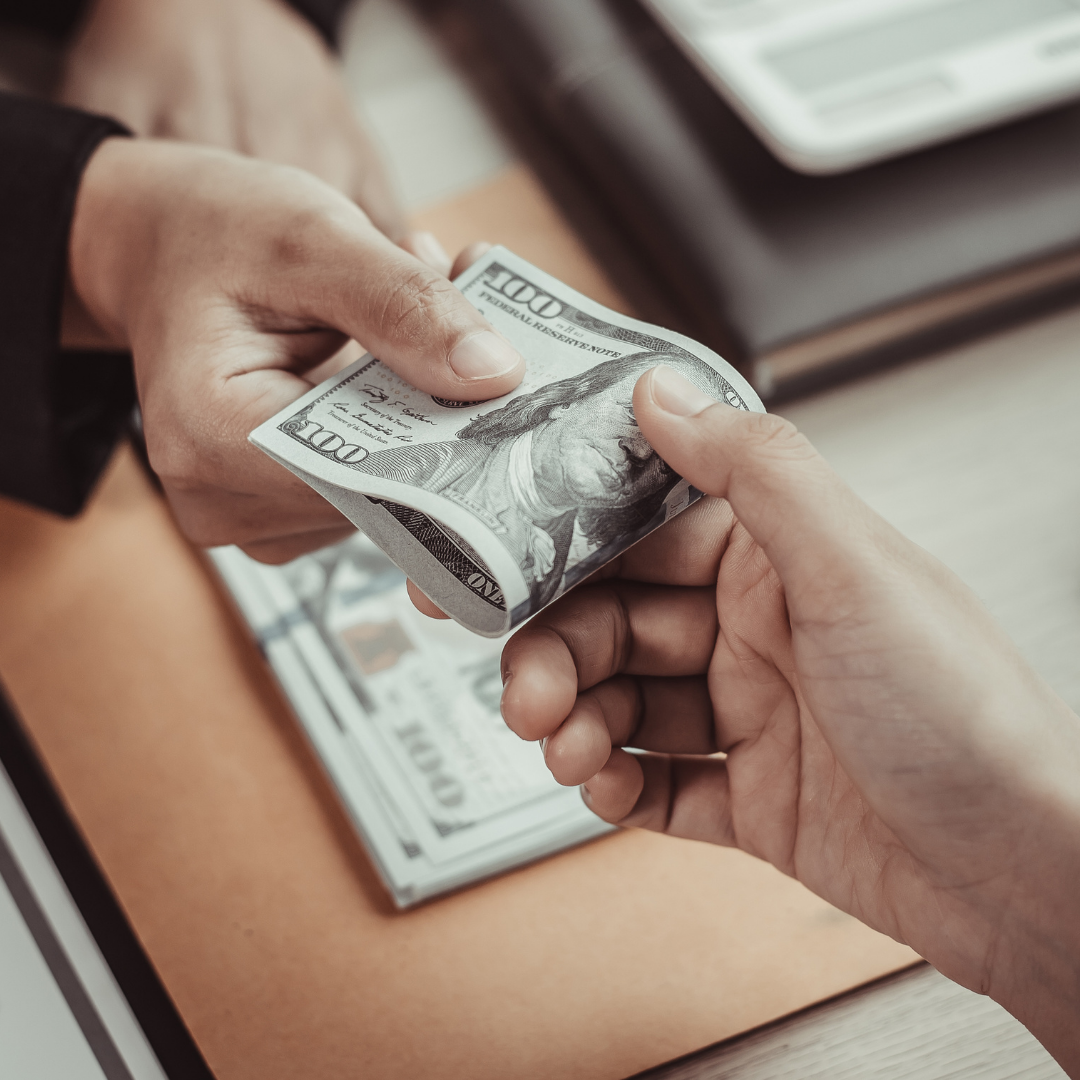 The wages of an employee should not be less than that of which is bounded by the Minimum Wages Act, 1948. It is crucial for an employer to ensure that labor is being compensated adequately for services rendered, in order to maintain a cordial relationship at the workplace and ensure employee satisfaction.

This essay will explain the Provisions for fixation and revision of Minimum Rates of Wages under both the old Minimum Wages act and also in the new code.

Fixing of Minimum Rates of the wages under Minimum Wages Act

Section 5 of the Minimum Wage Act provides that the competent government shall appoint as many committees and sub-committees as it deems necessary to conduct inquiries and in respect of any proposed employment for the first time under this Act or in the revision of minimum wages so established to advise. publish their proposals by means of a notice in the Official Journal to inform those likely to be affected and indicate a date, at least two months after the date of publication, by which the proposal will be considered.

Further clause (2) of the section provides for the change of minimum wages in relation to each proposed employment and, unless otherwise provided in this notice, will come into effect only after the expiration of three months from the date of its publication.

In the state of A.P. V. Narayana Velur Beedi Manufacturing Factory, [(1997) SCC (L&S) 369] stated that the advice of the Committee or Advisory Council is not binding on the Government. If the advice is given, or if the committee gives insufficient advice, Section 5 does not remove the government’s power and duty to set or revise the minimum wage rate. Section 6 of the Act, handling advisory committees and subcommittees, was removed by the Minimum Wage (Amendment) Act of 1957. The Act does not prescribe a procedure for the board to function and deliberate its own procedure.

Advisory Board under Minimum Wages Act

Section 7 – Advisory Body: This states: “For the purpose of coordinating the work of the committees and sub-committees established under Section 5 and providing general advice to the relevant Government on setting and revision of minimum wage rates, the appropriate Government shall appoint an Advisory Council.”

Central Advisory Board – Section 8 of the Act may serve to advise the Federal Government and the Länder on matters relating to the setting and revision of minimum wages and other matters under this Act, and to coordinate the work of the Central Advisory Board. Advisory Boards The central government appoints a central advisory board. Clause (2) further states that it shall be composed of persons appointed by the central government representing employers and workers in the proposed employments, equal in number and not exceeding one third of their total membership in the case of independent persons appointed by Chairmen to be appointed by the board.

Composition of committees and correction of errors

Section 9 of the Act provides: Each of the committees, subcommittees and advisory bodies shall be composed of the nominees mentioned as in act.

In the case Government of India v. Barium Chemicals Ltd. [AIR 1985 SC 1351] noted that the term ‘unrelated persons’ is not used for either intended employers or employees. Nor is there any reason to believe that government employees are excluded. An official or government employee is excluded. A government official may be appointed as an independent member. Section 10 provides for the correction of errors, Section (1) states that the relevant government may at any time correct clerical or arithmetical errors in orders setting or revising minimum wages under this Act or errors due to accidental oversight or omission. Paragraph (2) states that any such notice shall be submitted to the Advisory Board for information as soon as practicable after its publication.

Fixation of Minimum Rate of wages

Procedure for fixation and revision of Minimum Rates of Wages under the code, 2019

Section 8 Paragraph (1) When the minimum wage is first set or changed, the competent government shall decide. subsection

Clause (2) Any committee appointed by the relevant government is composed of representatives of employers and employees, equal in number to the members referred to in paragraph (a). Independent persons representing no more than one-third of the total number of members of the committee.

Clause (3) After considering the recommendation of the Committee established pursuant to subsection (1) clause (a) or, if any, any comments received by it prior to the date specified in the notification pursuant to clause (b) of this subsection, the competent Government shall by notice fix, revise. It comes into force three months after its enactment; it also has to hear the affected advisory board formed according to S.42.

Clause (4) The review or revise of minimum wages at intervals not exceeding five years by relevant government normally.

The basic rate of wages should be given to every employee as it is a right which is guaranteed by law to each and every employee of India. It was ensured under Minimum Wages Act which was later replaced by new code which has less provisions but almost speaks about the same committee structure and minimum payment was ensured by the appropriate authority which is also set by them as per the law with consultation with the committee.

The timing based and skill-based fixation is emphasized more on new code and dedicated a separate chapter for the Advisory Board (chapter V). 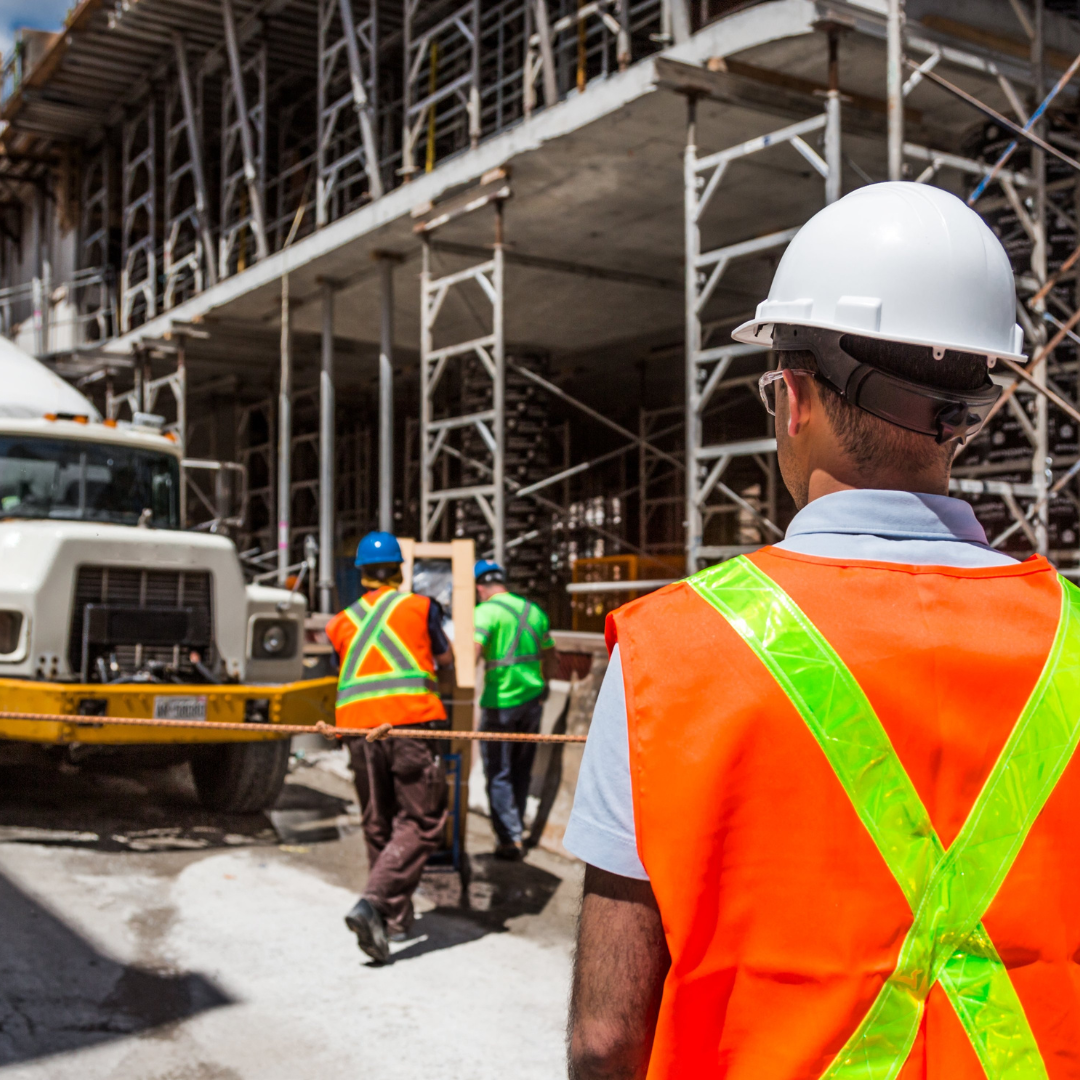 The Government of India now has four Labour Codes: the Code on Wages, 2019; the 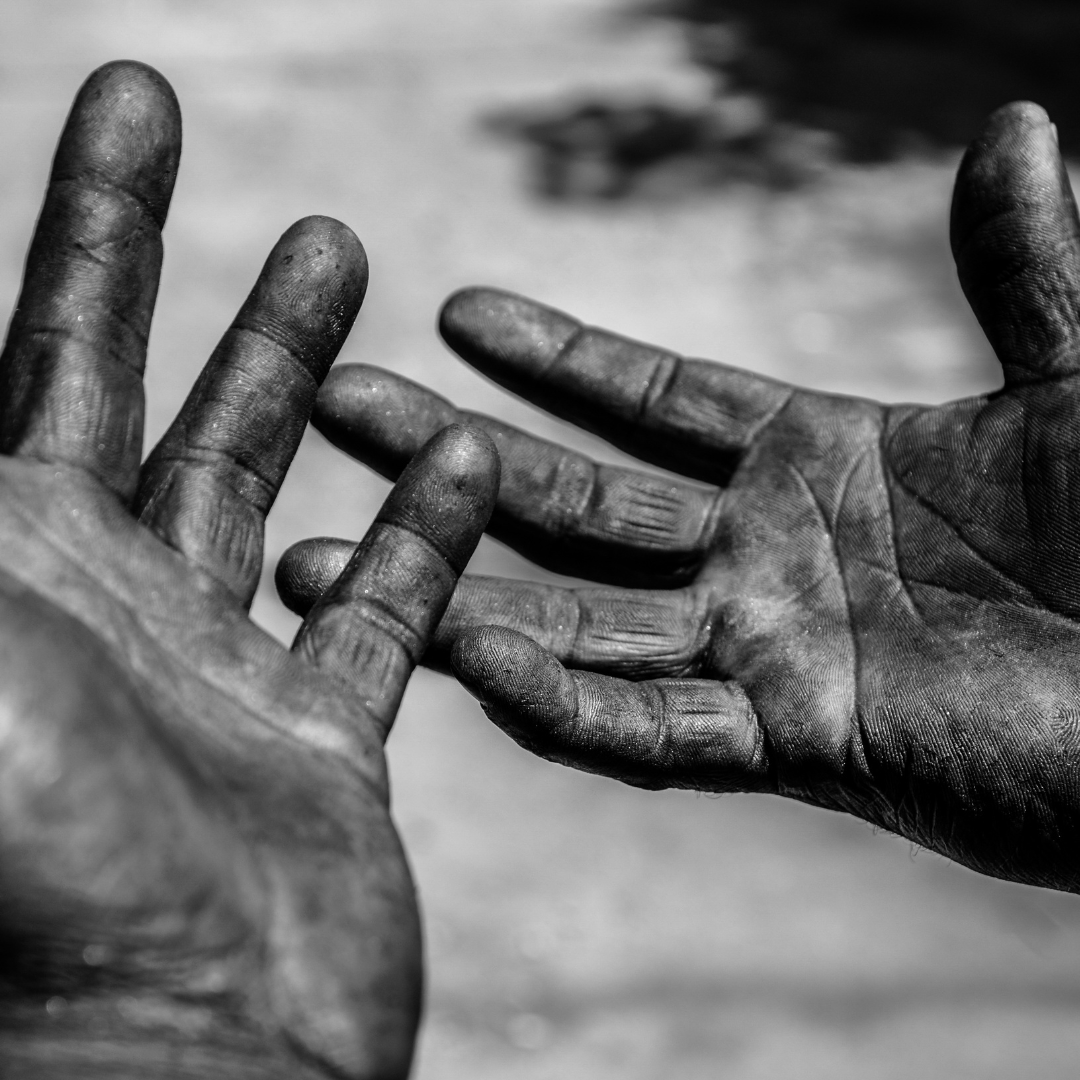 The Beedi and Cigar Workers (Conditions of Employment) Act, 1966 in this the provisions are

No comments to show.